Henkel operates globally with a well-balanced and diversified portfolio. The company holds leading positions with its three business units in both industrial and consumer businesses thanks to strong brands, innovations and technologies. Founded in 1876, Henkel looks back on more than 140 years of success.

Henkel’s preferred shares are listed in the German stock index DAX. The DAX-30 company has its headquarters in Düsseldorf, Germany. Henkel employs more than 53,000 people worldwide, almost 85 percent of whom work outside of Germany. As a recognized leader in sustainability, Henkel holds top positions in many international ratings and rankings. 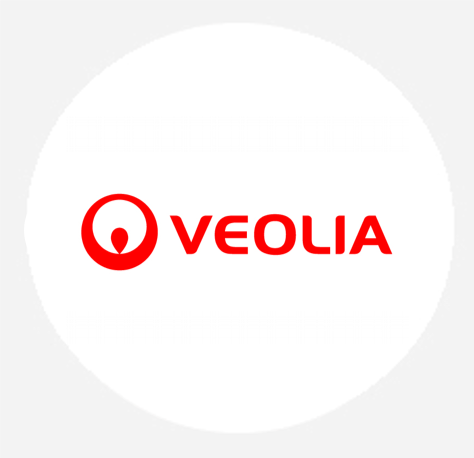 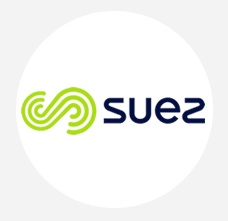 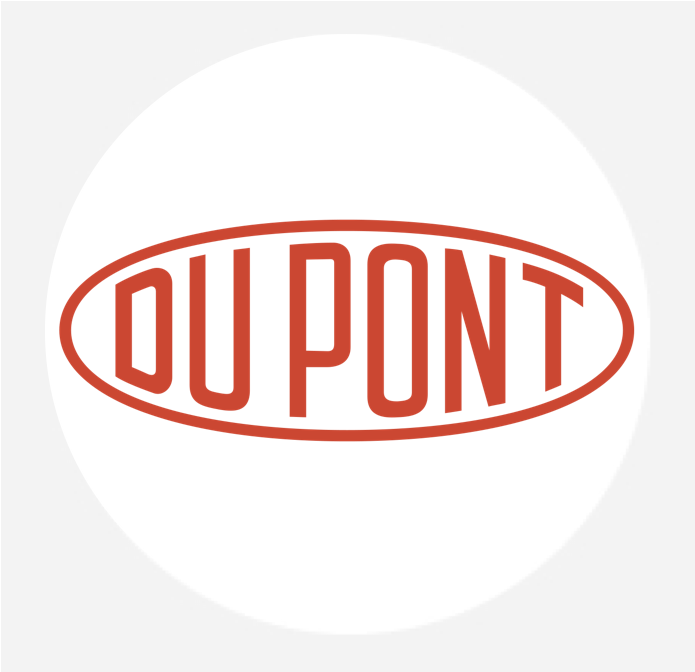 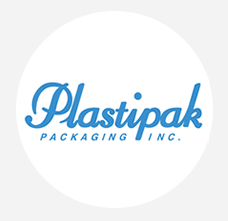 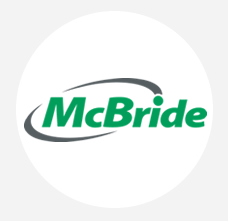 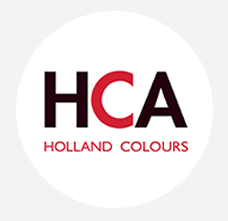 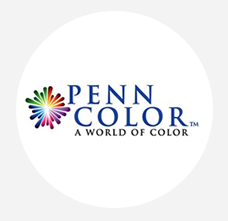 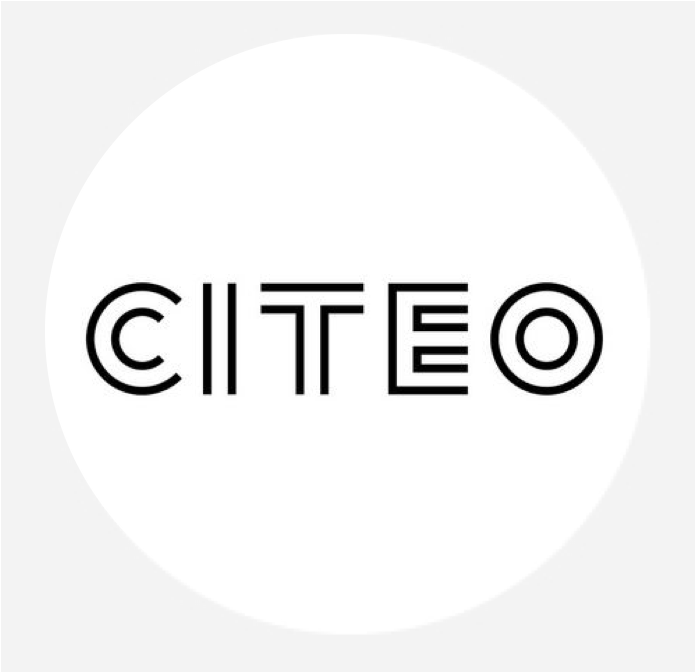 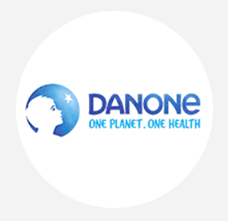 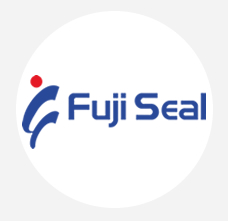 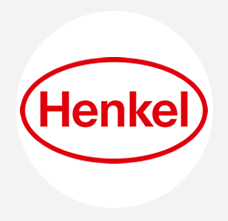 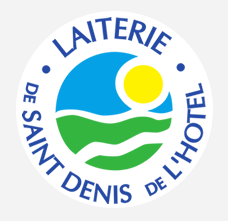 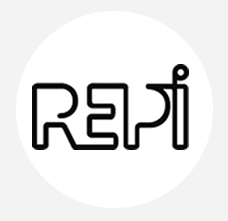 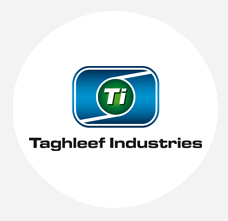 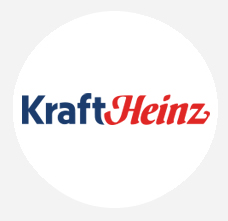 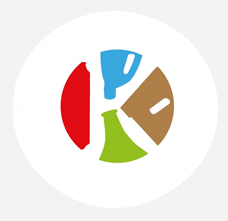 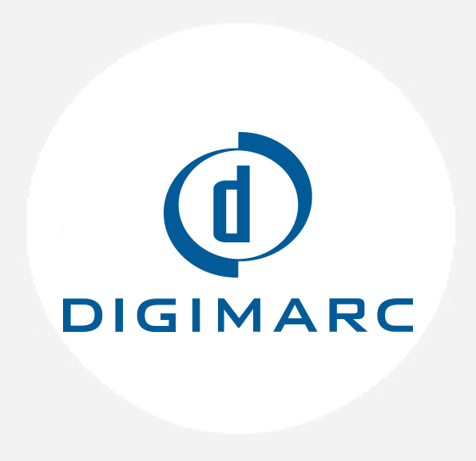 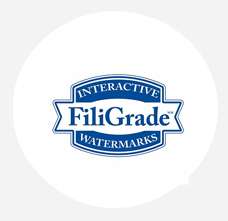 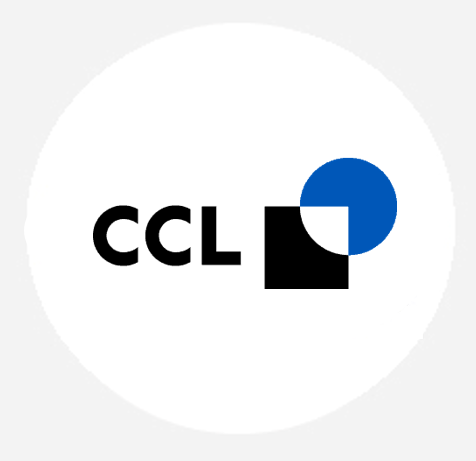 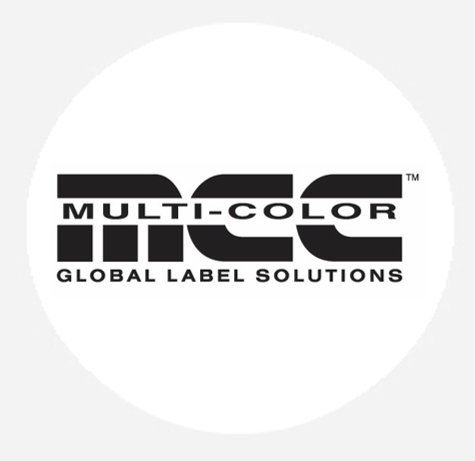 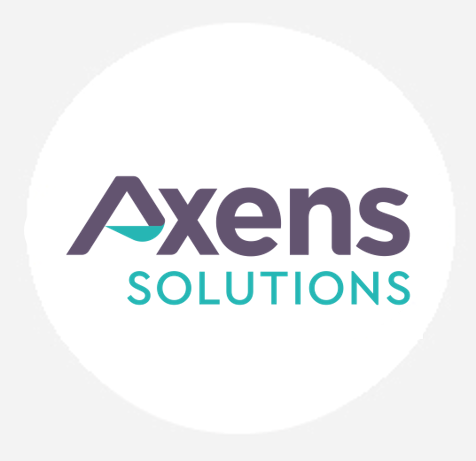 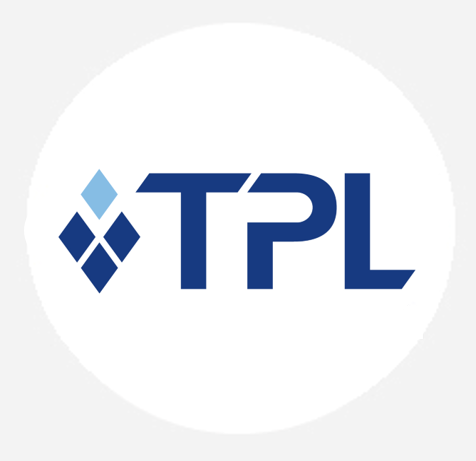 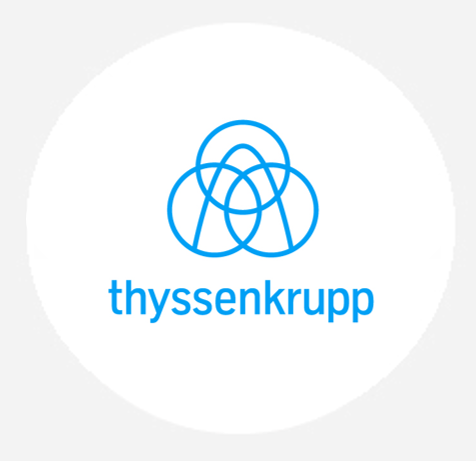 Copyright © 2021 petcore-europe.org. All Rights Reserved. Design and realised by www.abc-site.com.