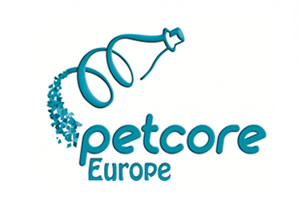 On 31 January 2017, Petcore Europe held its Annual General Meeting in Brussels during which the members elected a new Board.

Patrick Peuch has also decided to step down from his Executive Director role on 31 March and his Board designated successor will be Christian-Yves Crépet from 1 April 2017.

In total, the Petcore Europe Board will have the following composition from 1 April 2017: 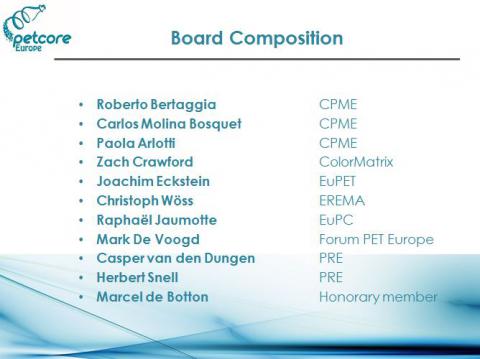