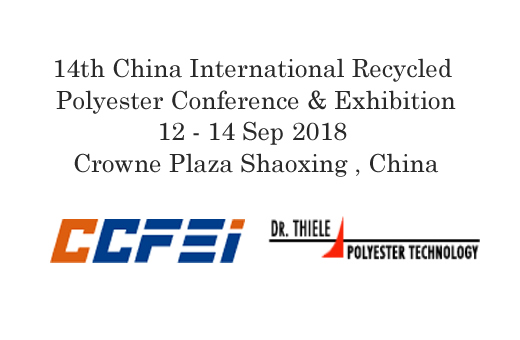 As a key event to support recycling economy and provide networking opportunities for market participants, the event started in 2005, and since the year of 2011, the even had been attended by more than 300 participants each year, from around 30 countries and regions. To the efforts of the event’s organizers and supporters, the latest 2017 event attracted 300-400 market players from all major chemical fiber consuming and origin countries and regions, including Germany, Italy, Austria, India, Japan, South Korea, the US, UK, Belgium, Greek, Thailand, Pakistan, China, Hongkon and Taiwan, etc.

Each year, the event focused on mostly concerned topics of that time. For example, industry standards in 2006, anti-dumping in 2007, R-PFY and economic turmoil in 2008, bottle-to-bottle in 2009, whole-bottle import in 2010, non-woven in 2011, tax policies and chemical-based recycling in 2012, industry admittance in 2013, clean production assessment in 2014, structural reformation in 2015, 13th Five Year Plan and Green Certification in 2016, over-capacity and bid data in 2016, import restriction and environmental ruling in 2017…In 2018, the main focus will be on diversified raw materials and industry upgrading.